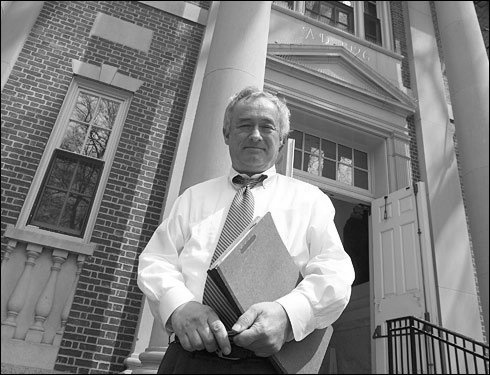 Kevin Dwyer has been a member of the RI Bar since 1979.  He has been the lead attorney in hundreds of jury and bench trials and hearings.

He was an adjunct professor of evidence, criminal law, contracts, real estate and paralegal studies.

Kevin was a Justice of the Peace for the RI District Court and served as the Assistant Town Solicitor for the Town of Middletown.

Kevin was a member of the NAACP, the Women’s Resource Center, the City of Newport Historic District Commission and the Rhode Island Trial Lawyers Association.

Kevin joined the team at Broadway Law in 2013 in order to better serve the people of Newport County.